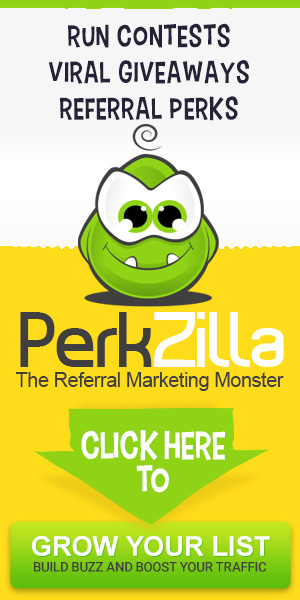 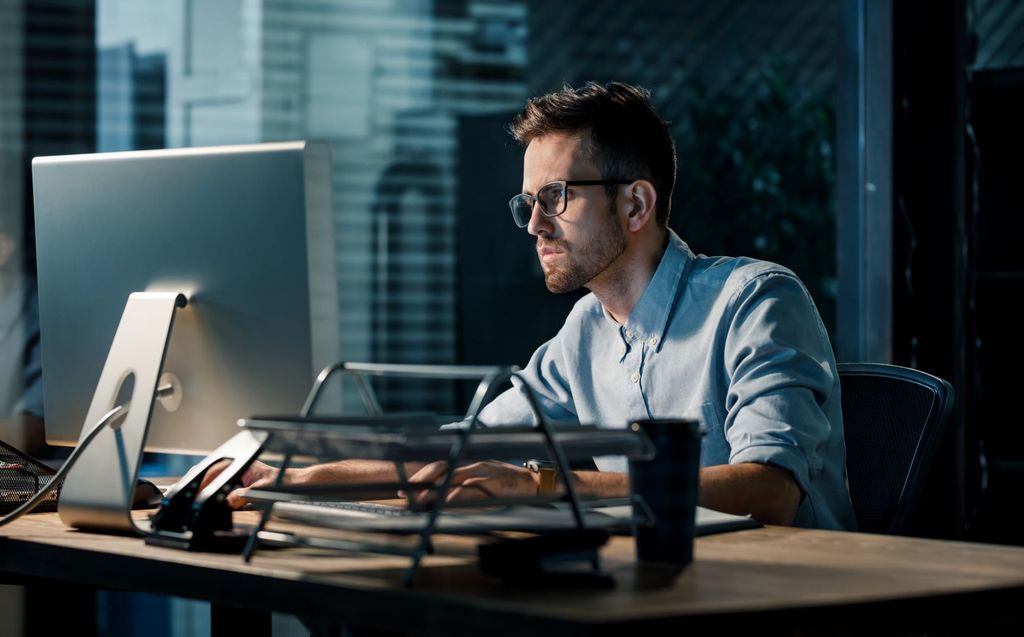 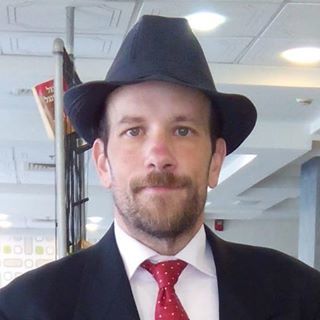 It’s natural – people get frustrated when they try building an online business, they don’t see the money truck backing down their driveway after pushing a few buttons and they decide that it must be a myth.  “Nobody really runs a profitable business from their laptop (unless their liars and thieves), right?”

Here’s a hard truth for you: if you want instant riches, go buy a lottery ticket. Maybe you’ll beat the insane 1 in 182,000,000 odds. Of course, if you do, there is a better than average chance you’ll be broke again within five years. The reason being that you never learned to have the kind of relationship with money that you need to have; but that’s something for another blog post.

The hard truth is something that every single ethical Internet marketer will tell you in their opening video but which almost everyone ignores. This will work if you work it. It will not work if you take no action or if you quit at the first roadblock.

It Works If You Work It So Work It

This is a mantra from Alcoholics Anonymous. The people who go to AA meetings support each other to help each other quit drinking and act as kind of a coach to each other in trying to help the new guy or gal to succeed. They can’t magically make someone sober but they can offer them the tools to succeed.

When you buy into an info product or software of any kind, it’s a little like joining AA. You know you want to be rich, or at least make some extra money on the side. The person who created this product is giving you the tools you need in order to make it happen. It’s up to you what you do with the tool you have been given.

You’ve likely heard all about the 1%. The odds are good that you think that this refers to billionaires like Jeff Bezos and Bill Gates. What if I told you that you are more than likely already a member of the 1%? It’s true – according to one study, if you make more than $32,400 per year, you are in the top 1% of all global earners.

Heck, even in the United States, the world’s wealthiest country, to be in the 1% means earing around $314,000 per year. Now that is quite a bit of money – but it’s not unachievable. It is definitely possible if you are willing to put in the effort and take the risk which is required to be your own boss.

Do You Really Want It?

I once heard a really funny story. Back before the World Wide Web was a thing, in the early 1990s, there was a guy who sold fitness DVDs. It was one of those things where you would call an 800 number and they would take your details and mail you a physical disk. The guy sold probably around 1,000 units and then moved on to something else.

Four years after he sold those DVDs, a customer got in touch with him to say that the DVD he received was blank and could he please get a new copy. The guy said sure – I still have a few left.

He went to grab one and wanted to check it to make sure that this one was good. It was blank. He checked another. Also blank. He went through all of them and finally realized that the factory had made a mistake and all of the DVDs were blank. In four years and after selling around 1,000 units, just one person had bothered to even look at the DVD and ask why it was blank.

That’s pretty much where things stand with Internet marketing. It works. Period. But 95% of people won’t even bother to open up the course or software they bought before they are on to the next shiny object and the one after that and the one after that. Of the 5% who do bother to look and try to take some action, 90% will quit at the first roadblock.

If you want to finally break free and really succeed online, I encourage you to pick up the free course I offer from seven-figure marketer and Internet Marketing legend Paul Counts. Get it and then take massive action on what he teaches you. If you honestly work hard and put in the effort, you will see success.

Eric Hammer is an Internet marketer and the owner of ericmhammer.com. On YouTube, he goes by the moniker, the man in the hat because he wears a fedora everywhere he goes and when he reviews a product, he will let you know if he likes it by giving it a tip of his hat.